Cycling Tour of the Cotswolds 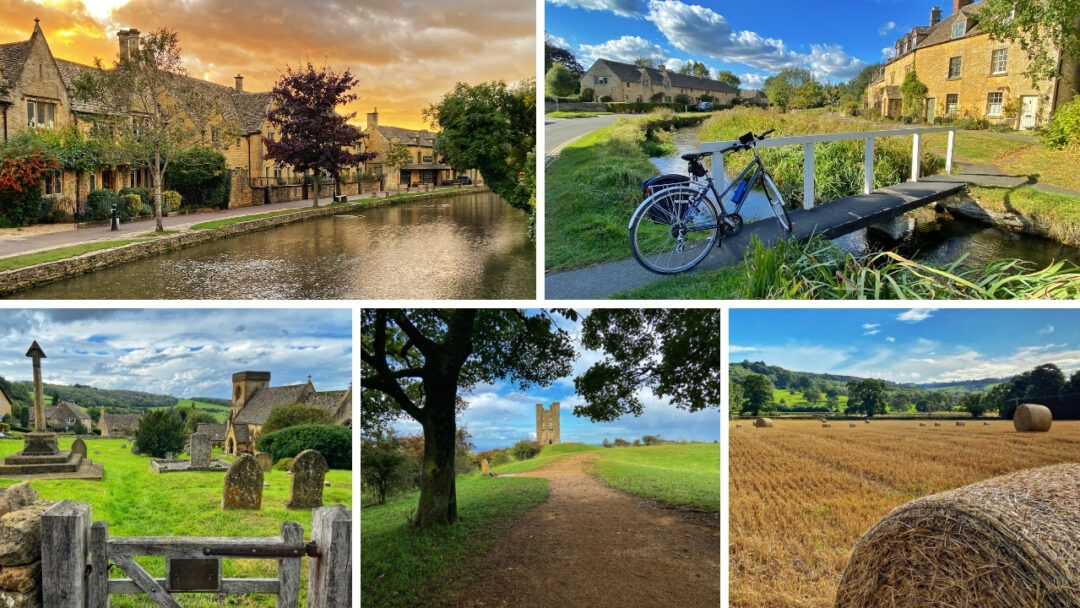 Known for its undulating wolds, wooded river valleys and honey-hued thatched cottages, the Cotswolds is quintessential England at its finest. The landscapes and buildings of this Area of Outstanding Natural Beauty are steeped in history and beckon visitors from afar

A cycling tour of the Cotswolds is a great way to explore the area and really get under its skin. Although it’s the aesthetics that will likely draw you here, there’s so much more to discover beneath the surface.

Spanning five counties, Gloucestershire, Oxfordshire, Warwickshire, Wiltshire and Worcestershire, the Cotswolds is etched into the ancient landscape of rural England. Mile upon mile of Cotswold cycle routes make this the perfect place to explore by bike. I set off on Headwater’s self-guided Classic Cotswolds Cycling tour to dig deeper into one of England’s most intoxicating areas.

Cotswolds derives from Anglo-Saxon: “Cot” meaning sheep enclosure and “wolds” meaning hills. If you’re not an experienced cyclist, you can hire an electric bike, making the steeper hills much easier to climb. On this Headwater self-guided cycling tour you can explore at your own pace, stopping off wherever you fancy, yet the hard work is done for you. The route notes and Ride with GPS app are meticulously planned to guide you through the most picturesque scenery, the accommodation is booked in advance and the bikes are delivered to you with a full training brief given. Although you do need a certain degree of fitness for the tour, you certainly don’t have to be Bradley Wiggins!

Our starting point for the cycling trip of the Cotswolds, Moreton in Marsh is a beautiful market town lined with ancient Cotswold stone architecture dating back to the 17th and 18th centuries which is typical of the area. The streets are packed with history with the White Hart Royal and the original 16th century Curfew Bell Tower at the heart of the high street. During the English Civil War, The White Hart Royal played host to King Charlies I who took shelter here. An iconic Grade II Listed building, Redesdale Hall is the local Town Hall taking centre stage in the town and is still in use today holding antique and craft fairs. The market town also has a number of antique shops, tea rooms and delis to visit.

This would be our first major stop on the cycle route. Chipping Campden has everything you’d imagine from a Cotswold town: limestone houses, a wool church, and pillared Market Hall. Now owned by the National Trust, the 17th century Market Hall is the town’s most iconic building, built to give shelter to traders. The cobblestone floor, huge stone pillars and timber truss roof create the most wonderful piece of architecture. Along the High Street of Chipping Campden you’ll also find cosy cafes, independent shops, art galleries and antique shops.

Widely known for its 18th century tower, Broadway is bordered by golden stone houses and chestnut trees with its high street running through the heart of the village. Owing to its Cotswold charm, the many galleries, tea rooms and the famous Lygon Arms Hotel, the village has become a much-loved tourist destination. Standing atop of the second highest hill in the Cotswolds, Broadway Tower represents everything we love about our English heritage. Designed by James Wyatt, the 18th century folly overlooks 16 counties, making it an impressive viewpoint.

Enroute to Winchcombe, we cycled through the village of Stanton, off the beaten track away from the hustle and bustle. There may only be a handful of houses – many of which were built around 400 years ago – and a church here but this place is so picturesque you can’t ignore it. The majority of the buildings are made from local natural stone, and you’ll even spot houses with traditional thatched roofs.

Just a couple of kilometres from Bourton-on-the-Water, Lower Slaughter is a sleepy village on the River Eye. Recorded in the Domesday Book in 1086, the Old Mill is now a museum and café where you can learn about its fascinating history. Without a doubt, Lower Slaughter is one of the most romantic villages in the Cotswolds. The Slaughters Country Inn boasts an idyllic setting overlooking the water and is a great place to stop for something to eat and drink.

One of the most quintessential Cotswold villages, Bourton-on-the-Water resembles a scene that has just jumped out of a children’s story book. Standing on the banks of the River Windrush where five stone bridges cross and a leafy canopy overhangs, the village has been dubbed the “Venice of the Cotswolds”. Off the hight street you’ll find lots of narrow back streets lined with inns, restaurants and independent shops. Families will love the Model Village and Cotswold Motoring Museum, too. 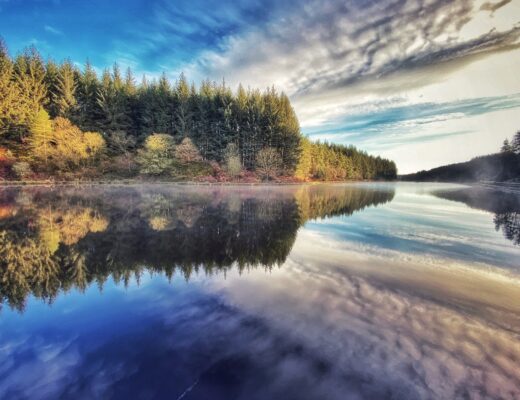 5 of the Best Walks in Lancashire 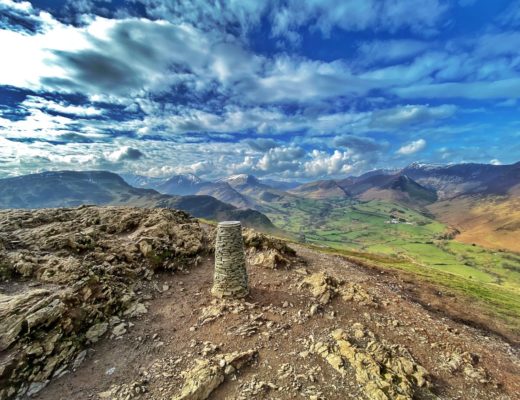 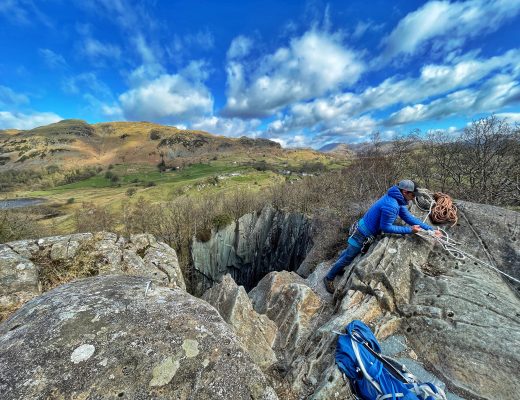 Abseiling in the Lake District 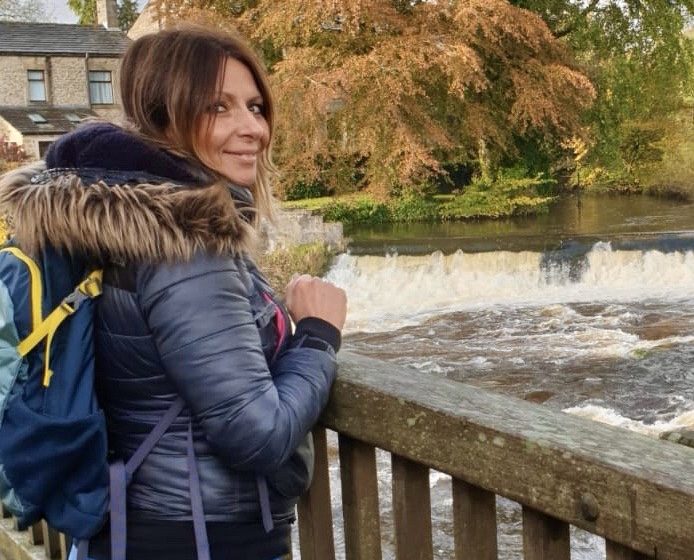 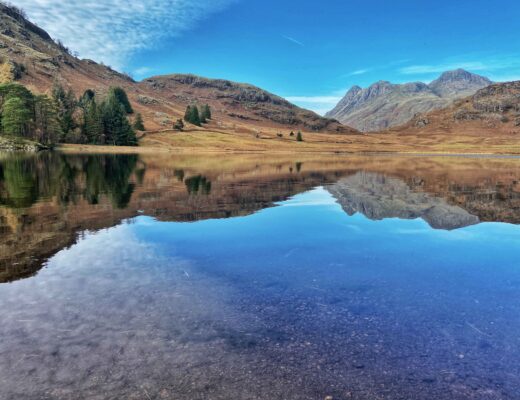